What is the Relationship Between Diet and Depression ?

Home » Food and Mood » What is the Relationship Between Diet and Depression ? 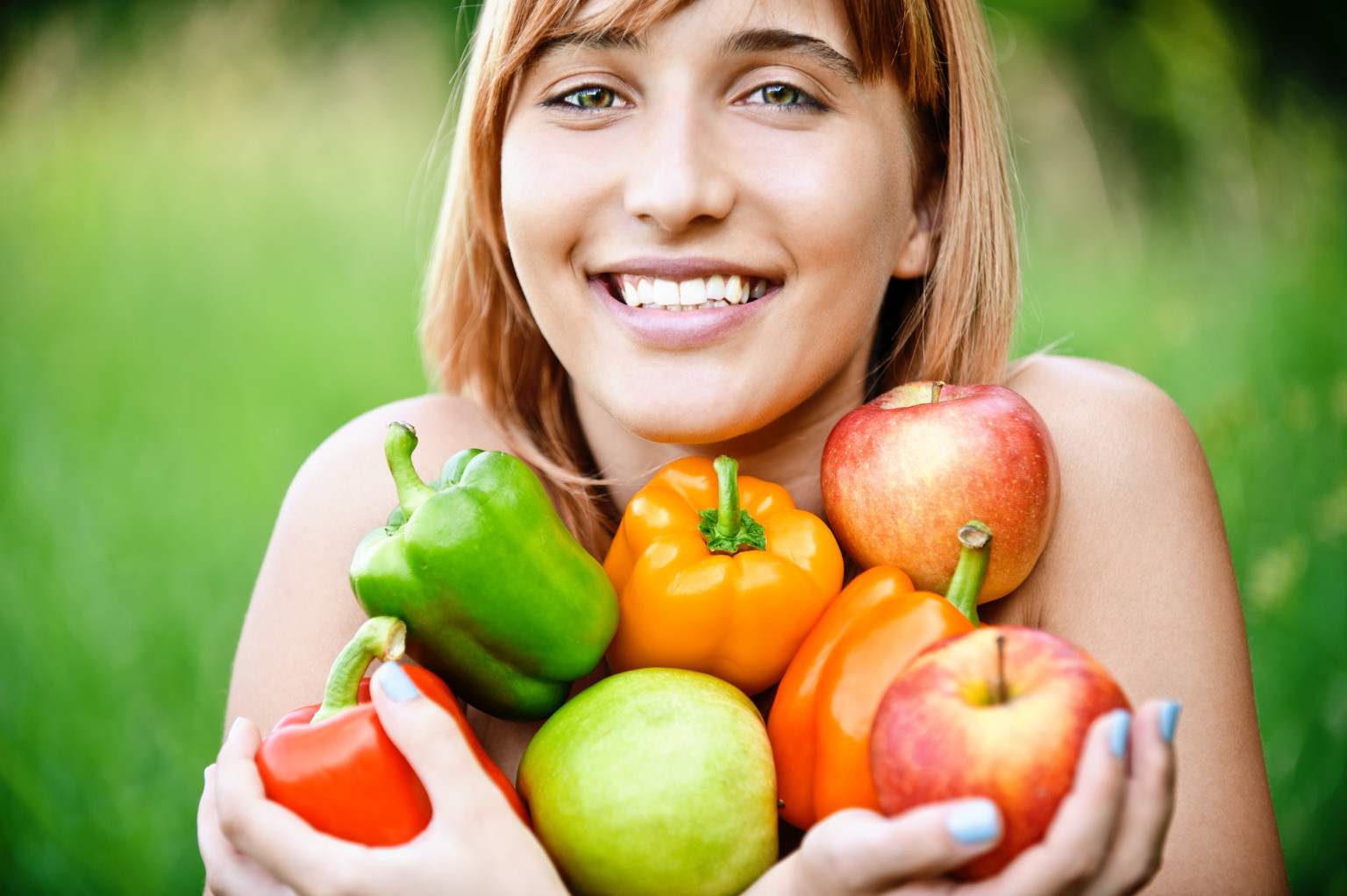 Back in 1946 the world health organization defined the state of health as “a state of complete physical, mental and social well-being and not merely the absence of disease. “One can be in a perfect physical shape, ideal weight and absence of disease but that not necessarily means that they are healthy. Mental health can be just as important as physical health, because it appears that mental health greatly affects physical health.

A state of being healthy: a state of complete physical, mental and social wellbeing and not merely the absence of disease.Definition by the world health organization(WHO).

Depression: depression is not characterized with just sadness, it is weeks or months of such symptoms diminished interest in activities and used to be pleasurable, weight gain or weight loss, fatigue, inappropriate guilt, difficulty concentrating and thoughts of death.1

Good Mental Health: a state of good mental health does not mean absence of depression. Good mental health is associated with mental and psychological wellbeing. Be able to cope with the normal stressors of life, work load and be productively, be able to realize your potential and contribute to the community. Definition from the WHO.

Positive Phycology: positive phycology is focusing on optimal mental and physical health. There is growing amount of evidence showing that positive physiology leads to reduced risk of physical illness. Prospective studies have determined that people who started out happier do indeed end up healthier and live longer.2,3

Physiological tests to assess mood and risk for depression

Relationship between happiness and health

100 people were paid $ 800 to be allowed to have the flu virus dripped on their noses. Participants were evaluated based on POMS score into two groups: at good mental health and not at optimal mental health / unhappy. Researches were curious to evaluate whose immune systems is able to sustain and the virus, happy or unhappy people. Only one if five of the happy people become sick. One in three from the unhappy come down with the flu and became sickThe results show that mental health plays a role in physical health.5

Relationship between different fats and mood

A cross sectional study involving 138 participants compared vegetarians and omnivores, examined the intake of different fats and concluded that vegetarians experienced significantly less negative emotions compared to omnivores due to the lower consumption of saturated fats and the high intake of mono and polyunsaturated fats, based on POMS scoring system.

The researchers suggested that the pro-inflammatory effect of arachidonic acid, found in animal food products, inversely impacts metal health via a cascade of neuro – inflammation to the brain. Quote from the study “Possibly, the mental health of omnivores can be completely compromised by high intake of arachidonic acid. 6Intake of omge-6 fatty acid was associated with increased risk for major depression and suicide in early pregnancy according to another study. 7

Several studies were conducted in the corporate setting where employees’ diets were switched from a standard American diet to a plant-based diet. The longest study continued four months during which the results showed: greater diet satisfaction than the control group, improved digestion, increased energy, better sleep, improvement in their mental health and overall vitality.8,9

Relationship between diet and risk of developing new depression

A meta-analysis was conducted to evaluate the relation between dietary patterns and the risk of developing new depression. A literature research was conducted searching MEDLINE and EMBASE databases up to September 2016. In total, 21 studies from ten countries

In prospective studies, a dietary pattern characterized by a high intakes of fruit, vegetables, whole grain, fish, olive oil, low-fat dairy and antioxidants and low intakes of animal foods was associated with a decreased risk of depression.

Intake of more vegetables is associated with decreased risk of depression

Higher consumption of vegetables can decrease the risk of depression by 62% according to one study. 10A review in the journal of Nutritional Neuroscience concluded that eating lots of fruits and vegetables is considered as “non-invasive, therapeutic means to support brain health.“ 11 Levels of serotonin and dopamine are controlled by an enzyme called monoamine oxidase (MAO), which breaks down dopamine and serotonin. In depressed people the low levels of the happy hormones ( dopamine and serotonin ) are caused by high levels of MAO.

Antidepressant medications are developed to block the action of MAO. Eating berries, grapes, onions and greens containing phytonutrients appear to naturally inhibits the action of MAO. In addition spices such as cloves, oregano, cinnamon and nutmegs. This may explain why plant-based diets eaters have lower levels of depressants.